Alas, in a world suffering Putin, pandemic, and price escalation, there appears little scope for celebration. But there is still some joy in Mudville. For starters, job growth remains excellent. U.S. payrolls have expanded by an average of 519,000 jobs each month since 2022’s onset. Through the year’s first four months, America added nearly 2.1 million jobs. At that pace, complete employment recovery from the pandemic-induced recession will be attained by this year’s third quarter. That means that America will have recovered the 22 million jobs lost in March/April 2020 in less than 2.5 years. It required twice that amount of time to recover the 8.7 million jobs lost between January 2008 and February 2010 following the Great Recession.

At the heart of the ongoing recovery is a surging demand for goods that has overwhelmed supply chains and pushed inflation to the highest level in more than four decades. A particularly sharp increase in the demand for durable goods, spending on which is up 34.9 percent since the start of the pandemic, has proved especially problematic. Spending on services (which aren’t as taxing on global supply chains) is up just 7.5 percent. Fortunately, there are early indications that demand for goods has peaked, and a reversion to pre-pandemic spending patterns should alleviate some inflationary pressure.

In the meantime, employers have been racing to staff up to meet that demand. As of March, there were 11.5 million available, unfilled jobs, more than 860,000 of which are attached to the U.S. manufacturing sector. That 11.5 million tally is more than 4.5 million above the pre-pandemic level; a level associated with what had been a very strong pre-crisis economy. In March, there were only 0.51 unemployed Americans for every job opening. Stated a different way, there are 1.9 job openings for every unemployed American. Unemployment dipped to 3.6 percent and remained unchanged in April. During a week in March, initial claims for unemployment insurance fell to their lowest level since 1968.

There is a conventional wisdom suggesting that today’s labor force challenges are merely temporary. To be sure, there will be periods associated with fewer job openings at various points in the future, but America’s skills shortages are more structural than merely cyclical.

Multiple factors are at play. More Americans seek to work remotely, which renders recruitment and retention that much more challenging for restauranteurs, construction firms, manufacturers, hoteliers, and others who require presence at jobsites. Many Baby Boomers retired early during the pandemic, which means that employers are increasingly relying upon younger, less experienced employees whose attitudes regarding the importance of work may be somewhat different from those held by prior generations.

What’s more, U.S. demographics are not especially susceptible to labor force expansion. The employment-to-population ratio for prime age workers (25-54 years old) is already just below its February 2020 level and higher than at any point from 2008 to July 2019. Decades of low fertility and years of slower immigration mean that there just won’t be a lot of new workers arriving anytime soon. For enterprise leaders, recruitment and retention issues will remain highly challenging even during periods of softer economic growth, and that will serve as a headwind to long-term growth. 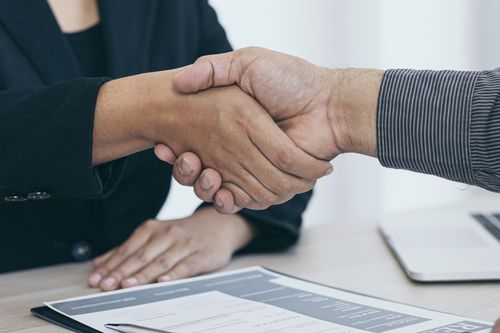 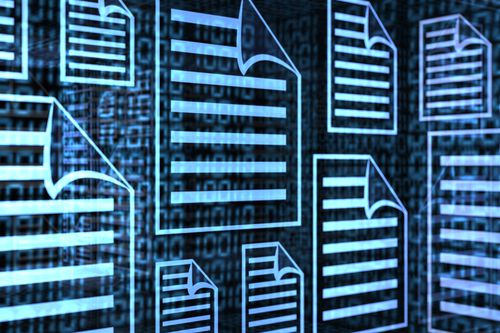 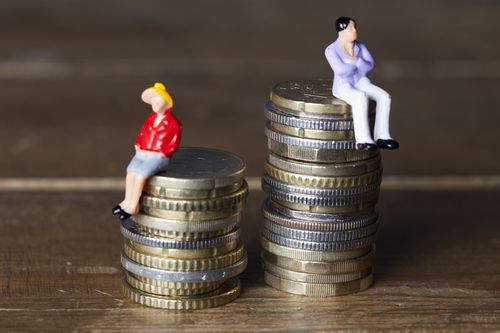 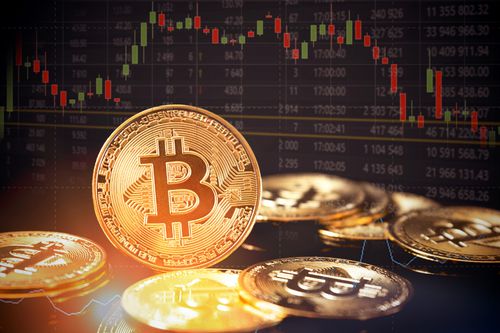