For more than a year, the economy has appeared to be on the verge of an inflection point. Inflation was supposed to peak, consumer demand was supposed to falter, labor shortages were supposed to abate, and the unprecedented rate of hiring was supposed to slow. Through the first three quarters of 2022, none of that has come to pass.

Inflation remains issue 1A for the domestic economy. According to the Bureau of Labor Statistics’ Consumer Price Index, year-over-year inflation registered at 8.2% in September despite falling energy prices. There are signs that inflation has peaked, like falling rent prices, but there have been other such signs for months and inflation remains close to the highest rate in four decades.

Much of that has to do with consumer spending, which remains stubbornly high despite historically low consumer sentiment. Retail sales, a primary measure of the demand side of the U.S. economy, were unchanged in September but have kept pace with inflation over the past year. Meanwhile, through the first ten months of 2022 the University of Michigan Consumer Sentiment Index was lower than in any year since the data series began in 1961.

Despite continually elevated demand, the supply side of the economy still can’t catch up. Labor shortages abated ever so slightly in August, with the job opening rate declining to the lowest level since April 2021, but 6.2% of all jobs remain unfilled, well above the rate of 4.4% before the start of the pandemic. Labor force growth remains anemic, and the unemployment rate remains at a historically low level of 3.5%, further indications that employers simply can’t find enough workers.

Even in the face of worker shortages, employers are still doing their best to staff up. Job growth through the first ten months of 2022 has been faster than in any year from 1939 to 2020, but hiring slowed in September, with payrolls expanding by the smallest amount since April 2021. This is yet another indication that demand might be starting to falter, but certainly not a strong enough sign for monetary policymakers.

The Federal Reserve, in their effort to suppress inflation, would prefer to see slowing job growth, a rising unemployment rate, faster labor force growth, and fewer job openings. Until these dynamics become apparent, they’re going to keep increasing the target range of the federal funds rate. At this point, a 0.75 percentage point increase is all but certain to follow the Fed’s November meeting.

Higher interest rates have managed to stall some aspects of the economy like the housing market, which has ground to a halt in the face of the highest mortgage rates since 2002, but have yet to make a meaningful impact on inflation. The longer current dynamics remain in place, the less likely it is that the Fed can navigate a soft landing and the higher the chance of a recession in 2023.

The most recent Wall Street Journal economic forecast has U.S. economic growth at just 0.44% in 2023, 1.82% in 2024, and 2.12% in 2025. The Fed’s forecast for growth is even more dismal, with their prediction for GDP growth remaining below 2% through 2025. If that comes to pass, it would be the first four-year period of sub-2% economic growth since the Great Depression. 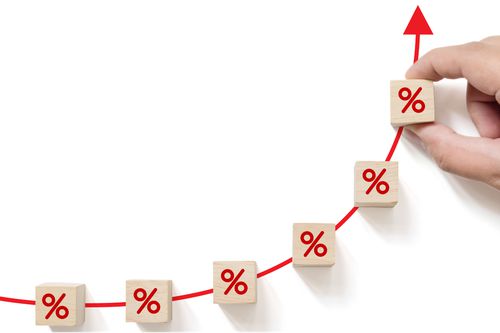 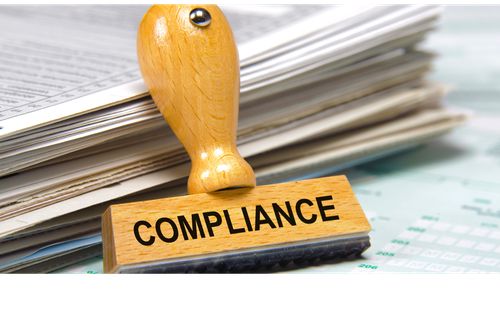 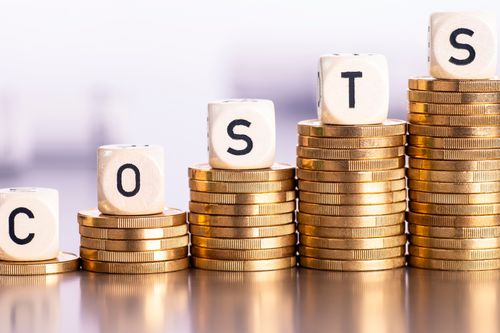 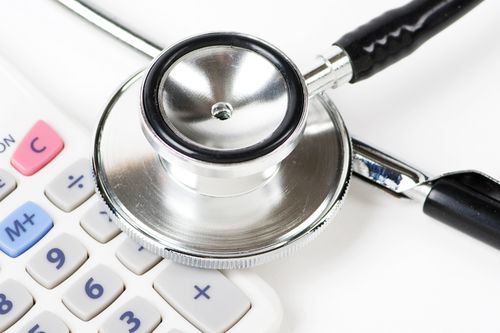 The Effects of Inflation on OPEB Valuations