What is a DROP?

First, let’s start by defining a DROP. A DROP is an option provided to active participants of certain retirement plans. It allows members who elect DROP the option to continue to work beyond their Normal Retirement Date and convert part of their retirement benefit into a lump sum.

The lump sum is typically defined as the accumulation of the annuity benefit the participant would have been entitled to receive at Normal Retirement Date. This accumulation of the annuity benefit is tracked in a notional account. Typically, the account is credited with interest from the date the employee elected to start participating in the DROP until the employee actually retires. At retirement, the employee receives a check for the accumulated benefit payments in the DROP account and starts to receive the monthly benefits that were being credited into the DROP account for the remainder of the employee’s life (or in accordance with the optional form elected.) To get the DROP lump sum, a member must give up future annuity accrual, often of approximately equal value to the lump sum.

The theory is that the employee receives the equivalent retirement benefits that the employee would have received if the employee actually retired on the DROP election date. Typically, only employees eligible for normal retirement can elect DROP, and the employees’ periods in DROP are usually limited to between three to five years. Frequently, the employees must pick their actual termination of employment dates (which is also the end of their DROP period) when entering DROP.

Why Adopt A DROP?

The following table summarizes the more significant DROP impacts for employers and employees.

Sometimes, the cost of DROP is often incorrectly identified as the amount of the DROP payments, which grossly overstates the cost of DROP, because employees may have received these benefits anyhow or they forego any increases in their benefits that they would have earned if they continued working without entering the DROP.

However, a DROP can be cost neutral if it does cause members to work longer than they otherwise would have. There are several factors which can make the DROP cost neutral, many of which are difficult to measure. One factor is that the pension plan does not pick up additional pension costs for a new hire to replace an employee who would retire without the DROP. Another factor is that employees in DROP forgo any increases in their pensions due to pay increases and additional service while they are in DROP. There are also other non-pension factors that could reduce the cost of a DROP and are covered below.

What are Non-Pension Considerations?

While adding a DROP typically increases the cost of the pension plan, the employer needs to consider non-pension costs as well to effectively analyze the value and cost of a DROP. Adding a DROP often results in employees working longer. Typically, employees delaying retirement affects more than just pension costs, such as:

What are Other Challenges with DROPs?

The largest problem with DROPs has been the bad publicity due to large lump sums paid, particularly during economic downturns. Many governments suffered the adverse publicity due to large DROP payments made during the recent great recession. Public employees receiving lumps sums in the range of $200,000 to $400,000 while taxes are being raised and services cut because of a bad economy created a backlash against “gold plated” government retirement benefits. Even though these benefits may have been otherwise paid to the employee, a lump sum of $300,000 sounds like a lot more money than a pension of $5,500 per month.

Investment risks are also a significant issue with DROPs. Many DROPs often include interest crediting rates equal to the valuation rate (typically between 7% and 8%) which is well above money market or other short-term rates. Crediting these higher rates, puts the investment risk burden on the plan if these rates are not realized during the DROP periods. However, if the DROP crediting rates are more in line with money market rates or other short-term rates, or the higher subsidized crediting rates are only applied for a short period of time, the investment risk to the plan may not be material. Another investment consideration is the need for liquid assets to pay DROP lump sums. Some argue that this is not an issue since DROP lump sums are simply a deferral of monthly pension payments that would have otherwise been paid. However, in some DROP designs, employees and retirees may elect to receive their DROP account at any time creating either the necessity to maintain larger allocations of cash to pay these large lump sum benefits or force the plan to sell securities or other illiquid investments at inopportune times. These payments are less predictable than monthly retirement benefits and may cause some losses in possible investment returns that the plan was expecting to earn to pay for some of the cost of the DROP.

An extreme case occurred with the Dallas Police and Fire Pension System which had a DROP with no apparent limit in the number of years a person can participate in the DROP and allowing employees and retirees to elect payment of their DROP account at any time. This resulted in the accumulation of some very large DROP account balances. The normal benefit payments which included regular monthly pension payment and DROP lump sums, were consistently about $250 million per year. However, the plan suffered some large investment losses and the funded ratio dropped to under 50% in FY 15. In FY16, DROP payments spiked to $606 million, in addition to $219 million in regular annuity payments. Assets fell from $2.7 to $2.2 billion, in large part due to the “run-on-the-bank.” Because the Dallas plan had a significant portion of its assets in non-cash assets, this forced the plan to sell certain securities and liquidate other assets without the benefits of additional time to execute these transactions efficiently. In essence, the plan likely experienced losses that it otherwise would not have experienced if this “run-on-the-bank” did not occur. In most plans the entire DROP lump sum balance is under 5% of plan assets and does not result in the difficulties faced by the Dallas Police and Fire Pension System, but the amount of cash needed to cover DROP payments and the impact on the overall investment return of holding additional cash, needs to be considered.

Another important consideration is the change in pension accounting due to implementing a DROP. Prior to implementing a DROP the cost of each employee’s benefit is accounted for over their working lifetime. Government accounting standards require that entry to DROP be treated as the end of the employee’s working lifetime. Thus, adopting DROP will accelerate the accrued liability shown on the government’s balance sheet, reducing the plan’s funded percent reported in the Comprehensive Annual Financial Report.

Why Include a DROP Sunset Provision?

When adding a DROP, the employer should consider including a sunset provision (perhaps a 3 or 6-year period, or tied to the collective bargaining agreement cycle), to allow the employer to study the effect of the DROP on costs and benefits before committing to making it permanent. This is important for two reasons. First, it allows the time to determine whether the DROP does cause employees to work longer, offsetting a portion of the additional cost of a DROP. Second, it limits the potential problems experienced by Human Resources, and allows the staff to better understand the value and problems with DROP (including those costs, such as increased medical and disability costs and decreased training costs, not related to pension costs) before committing to permanent implementation. 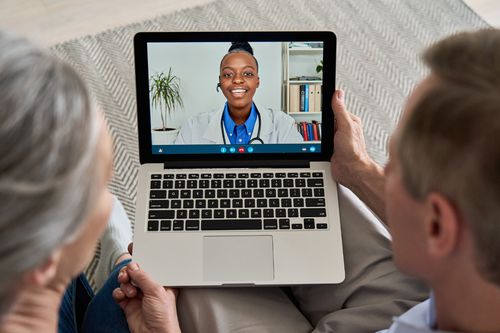 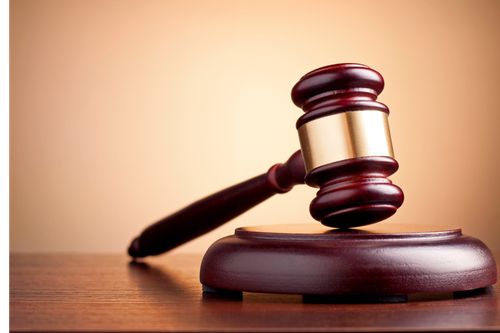 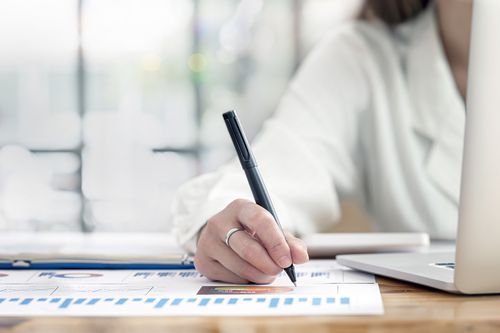 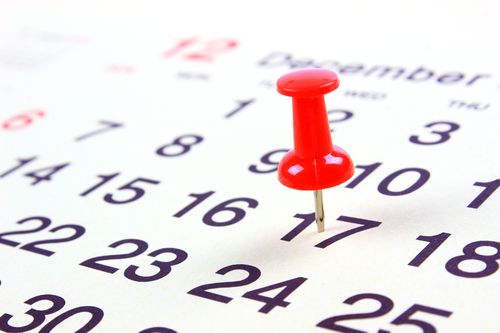