In January of 2019, as we entered the last year of the decade, market participants were facing uncertainty driven by the escalating trade war, the new Democratic majority in the House, an ongoing Federal government shutdown, Brexit, and the worst year in the stock market since 2008.  Many investors were concerned about an impending correction, or worse, a recession.  At the time, Bolton Investment did not see an overarching cause for the market downturn and advised that the underlying economy remained solid.  We also suggested that prudent institutional investors focus on the long-term, and that performance over any given quarter, or even a single year, should not drive investment decisions.

As we enter 2020, we find ourselves sharing the same message, but for different reasons.

Investors could not have asked for a better year than 2019.  The S&P 500 had its second-best year this century, with 2013 edging it out by mere basis points.  After a terrible fourth quarter in 2018, the S&P 500 came roaring back in early 2019, returning over 13% in the first quarter.  The strength in U.S. Large Cap stocks continued throughout the year with the S&P 500 registering positive returns over each quarter and fourth quarter returns exceeding 9%.

The good news for investors was not limited to domestic large cap stocks.  U.S. Small and Mid-Cap stocks returned over 25% for the year.  After a very disappointing 2018 that saw large cap stocks in developed economies lose over 14%, the MSCI ACWI ex-US Index returned over 21% in 2019.  Emerging Market stocks also posted returns in the high teens.

The fixed income markets saw the best returns since before the mortgage crisis, with the Bloomberg Barclays Aggregate Bond Index up 8.72% in 2019.  After raising interest rates throughout 2018, the Fed promised to stop raising rates in December 2018.  This announcement was followed by Fed rate cuts in August, September and October of 2019, which fueled these positive returns.

Entering 2020, we feel the economy remains on solid ground, with unemployment continuing at historically low levels, inflation remaining stable, and GDP that continues to grow, albeit at a slightly slower pace.  Just as we suggested that we shouldn’t be overly concerned about 2018, we shouldn’t get overly excited about 2019.  Maintaining a long-term focus for long-term assets remains a key element of sound institutional investing, especially when making investment decisions for the benefit of your employees, members, and beneficiaries. 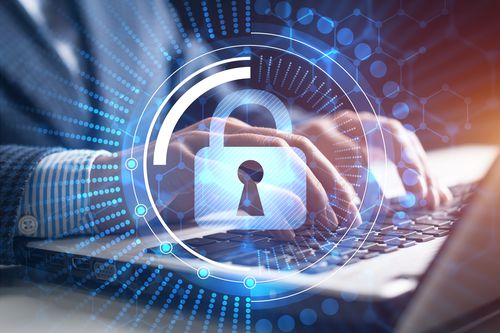 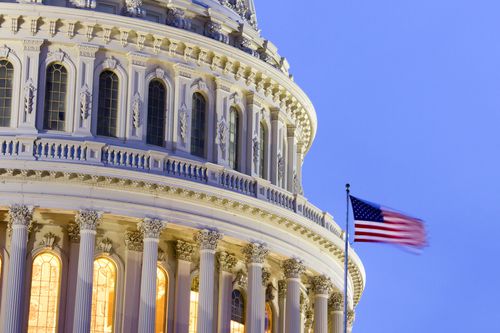 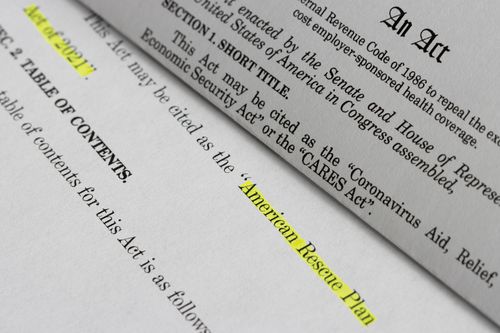 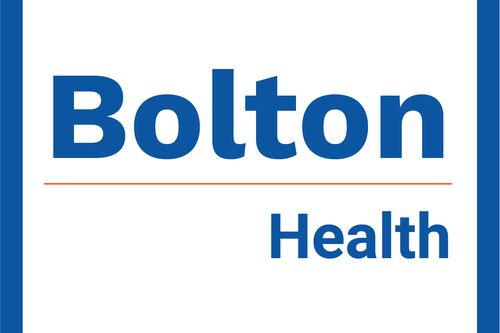